“Inside Disney” introduces the newest consumer products and movies to Disney Channel, Disney XD and Disney Junior audiences. In collaboration with Disney Channel Ad Sales we crafted the launch of the series and have continued the execution of the intersticials for the last 8 years.  Sponsored brands and partnerships have included Pixar Toy Story 4, Mattel, Target, Nabi, Kohls, D-Signed and Infinity to name a few.

Here are a select few: 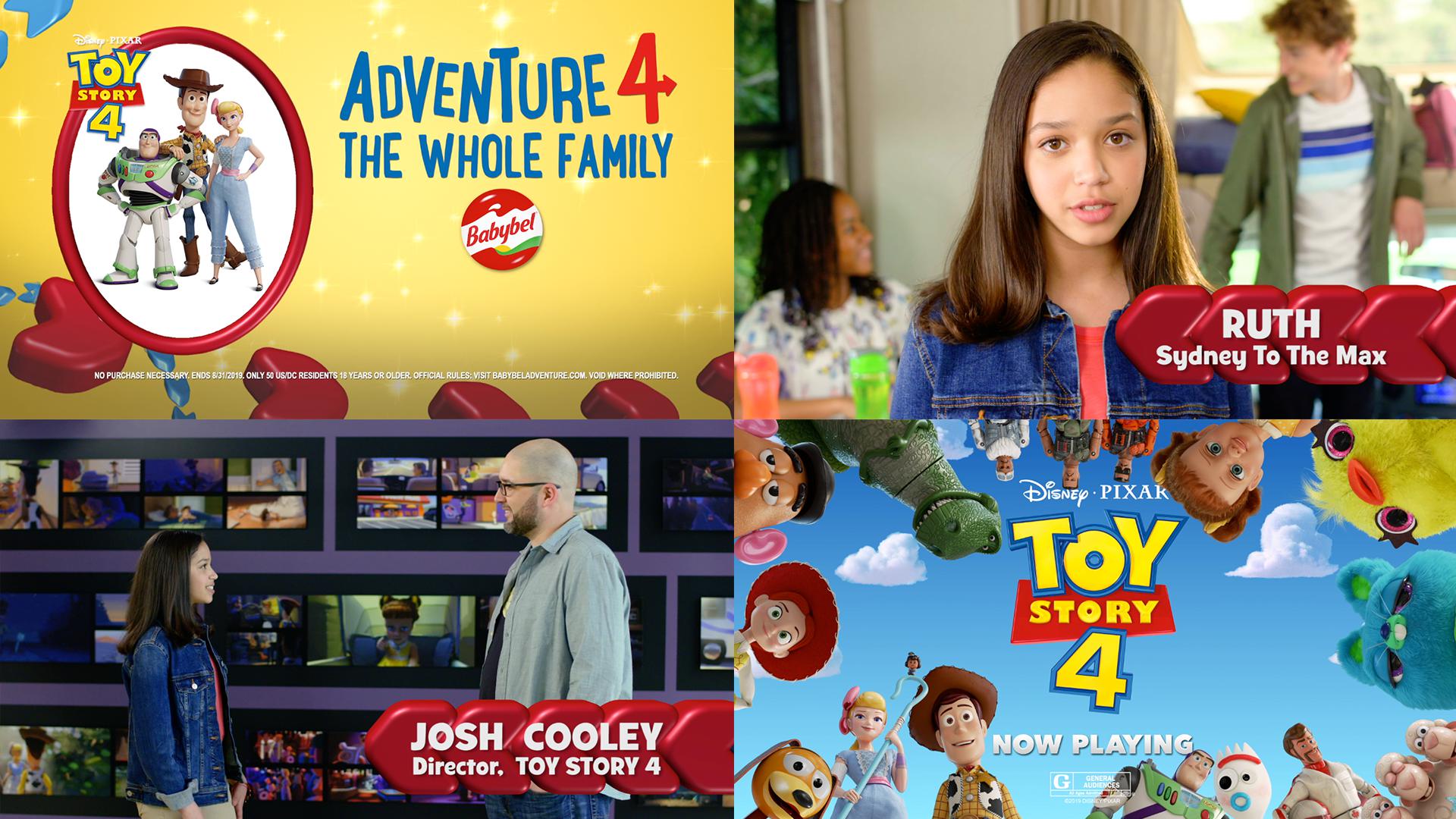 An interview with the director of Toy Story 4 reveals some fun Inside details about the films creation. Sponsored by Mini Babybel, the spot was crafted around a visit to Pixar in Emeryville and hosted by Ruth from Disney Channel’s Sydney To The Max. 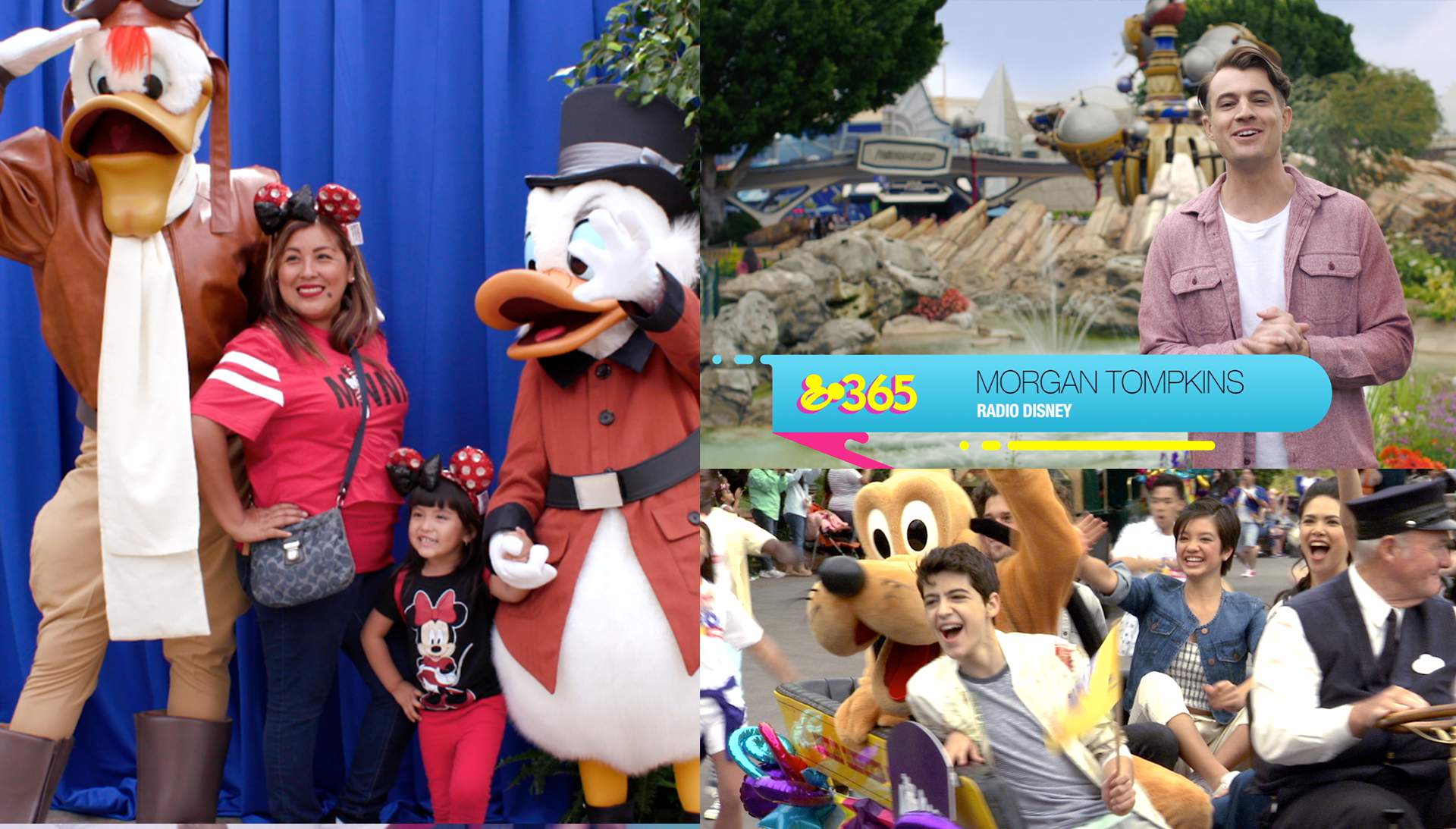 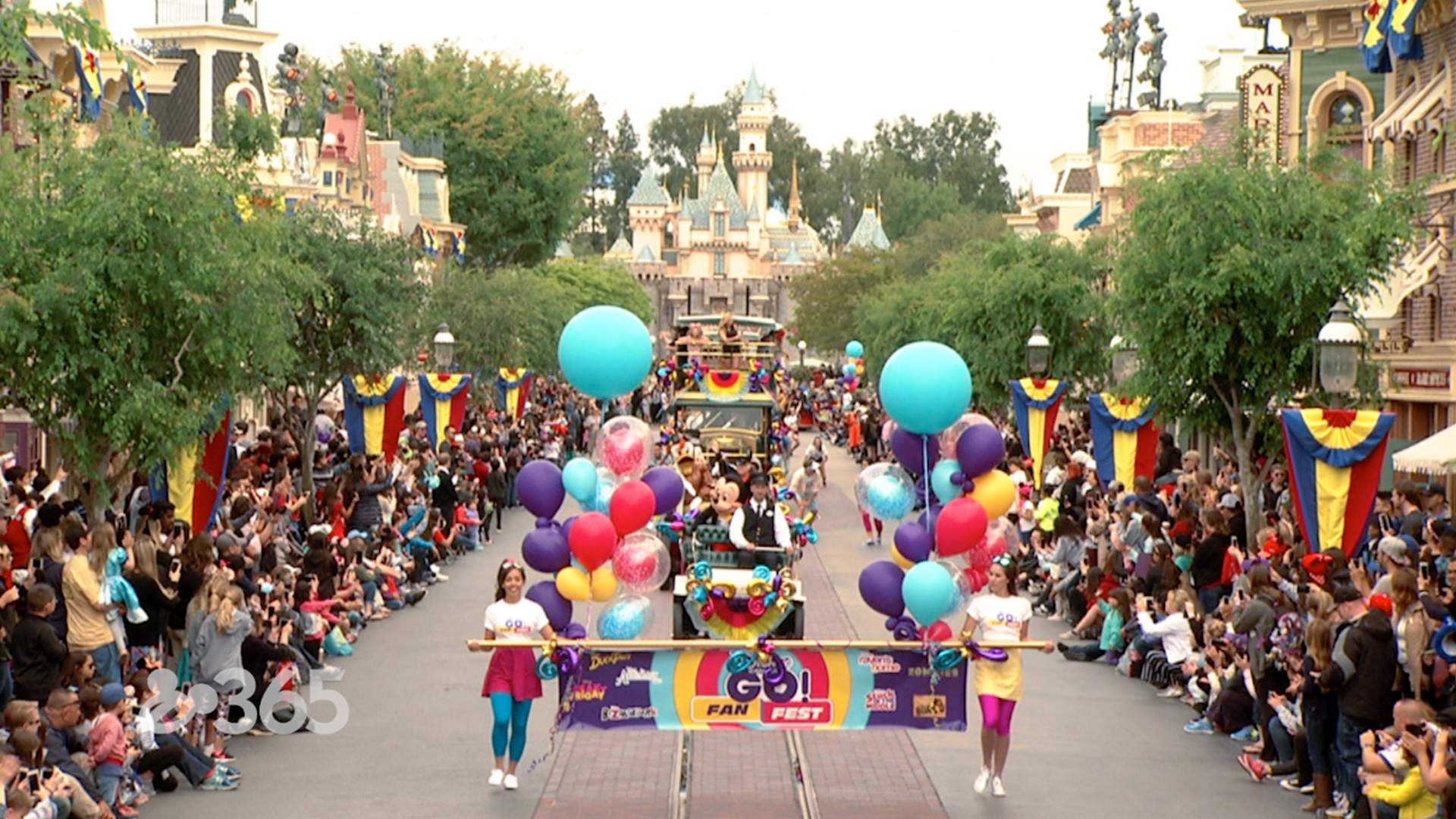 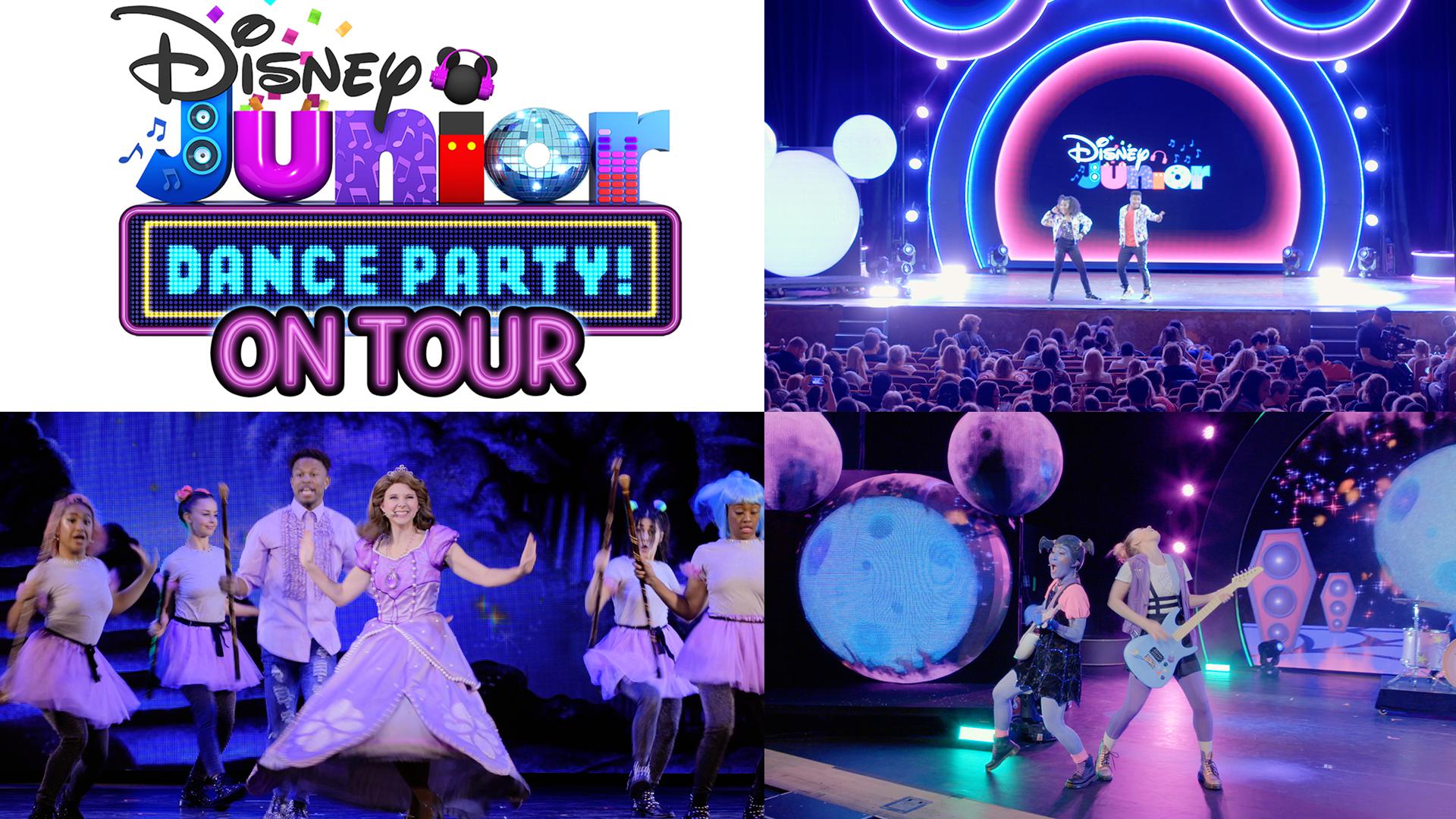 The successful Disney Junior Dance Party launched a new tour across the United States. Tasked with capturing the show and new musical numbers we traveled to Hershey, Pennsylvania to shoot the entire show and host opens. Three cameras, one crane and a two day shoot around rehearsals and an audience filled theater armed us with 10 hours of fun footage. All that footage made for a energized :30 second broadcast and social media promo.

With the launch of Disney’s Club Penguin island mobile game, we teamed with Disney Channel to create a promo video with “Stuck in the Middle” stars Ariana Greenblatt and Malachi Barton.  Game branded design and snappy editing enhanced the features of the game and introduced a new “Tangled the Series” avatar.

Creating mobile game and app product videos is always a challenge. It comes down to the perfect balance between a small mobile screen in the talents hands to the wider environment shots that set the tone. In this case we designed a fun, sun drenched lounge with a few branded characters photos and props that tie back to the mobile game. 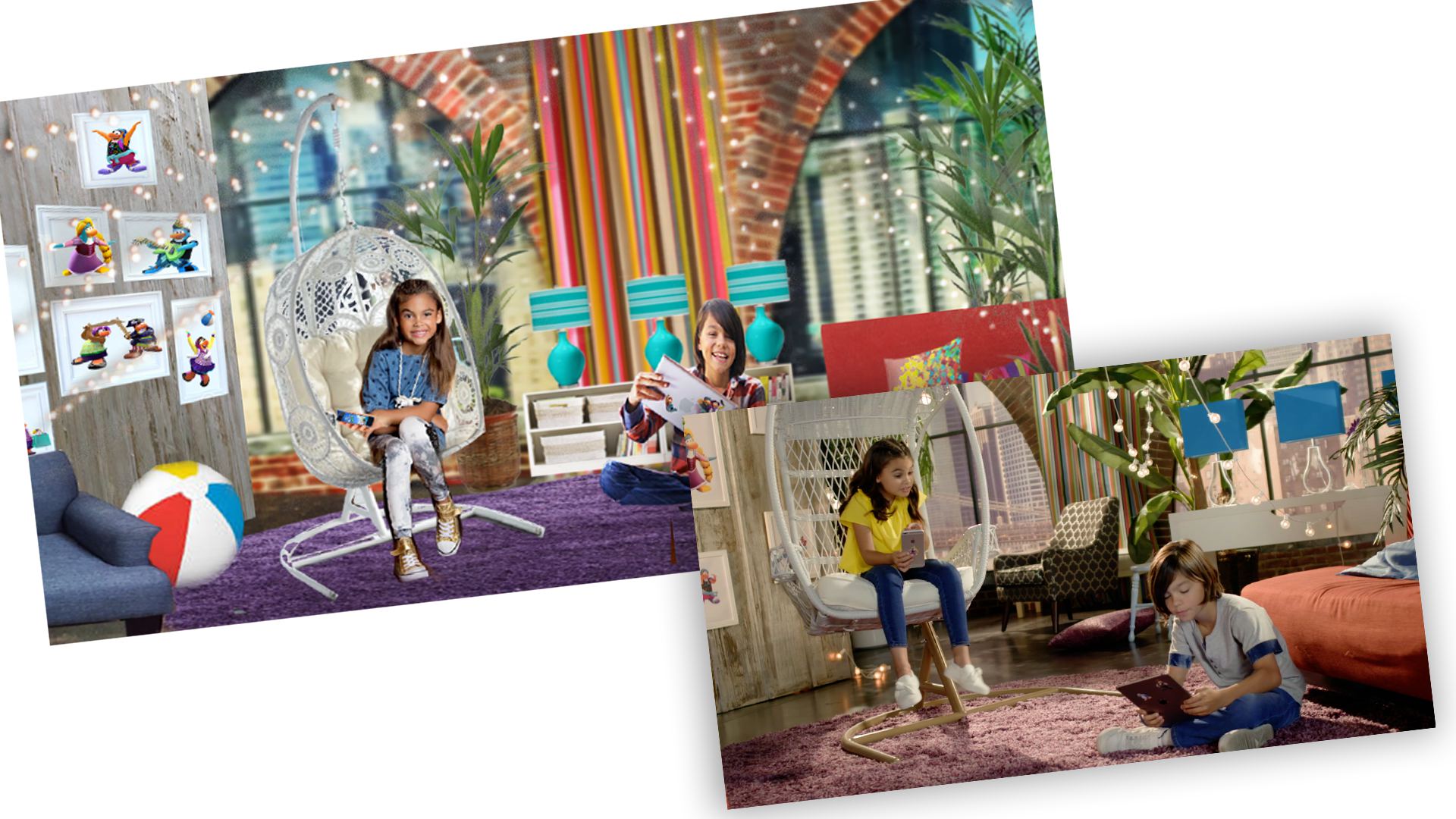 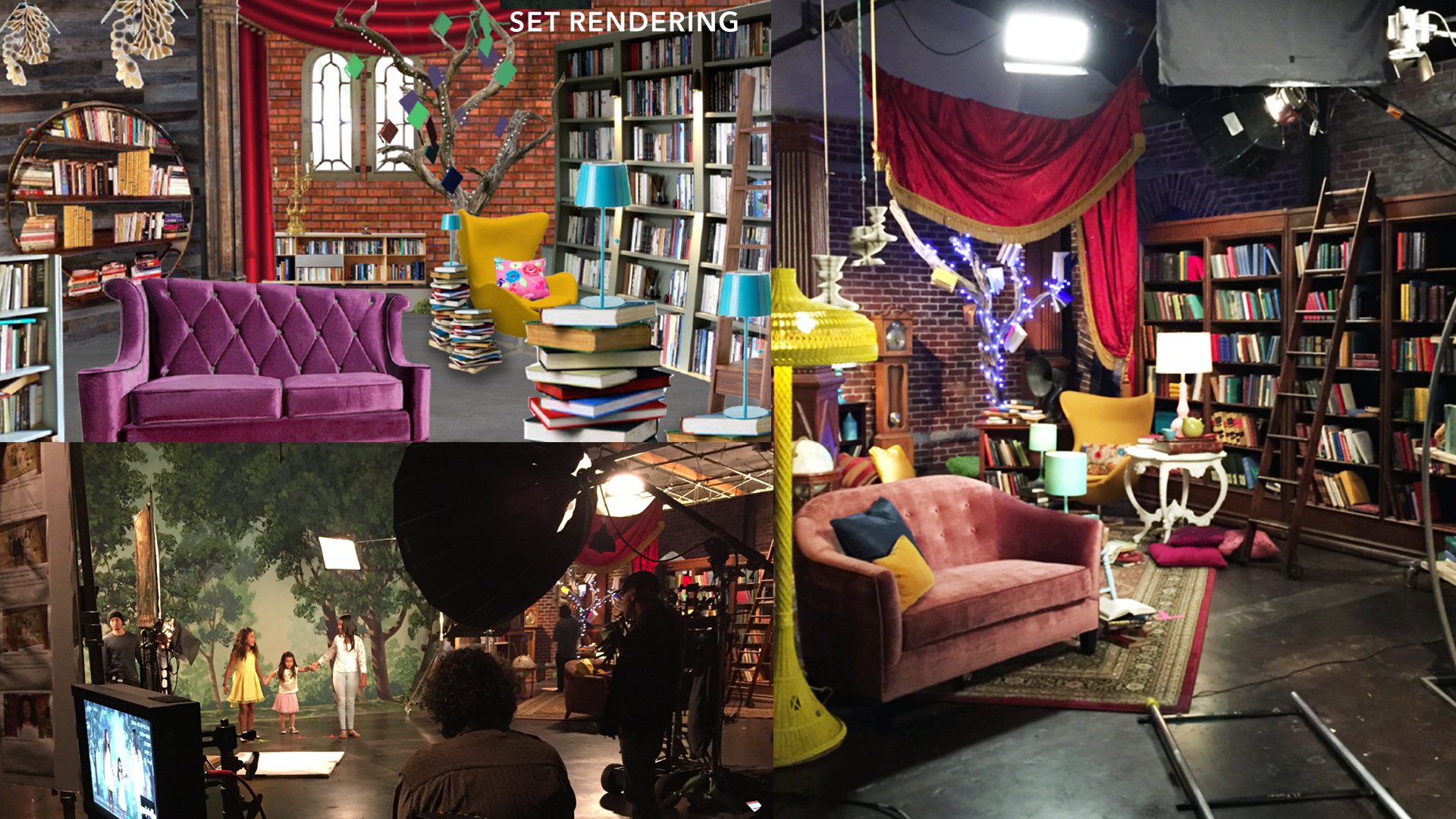 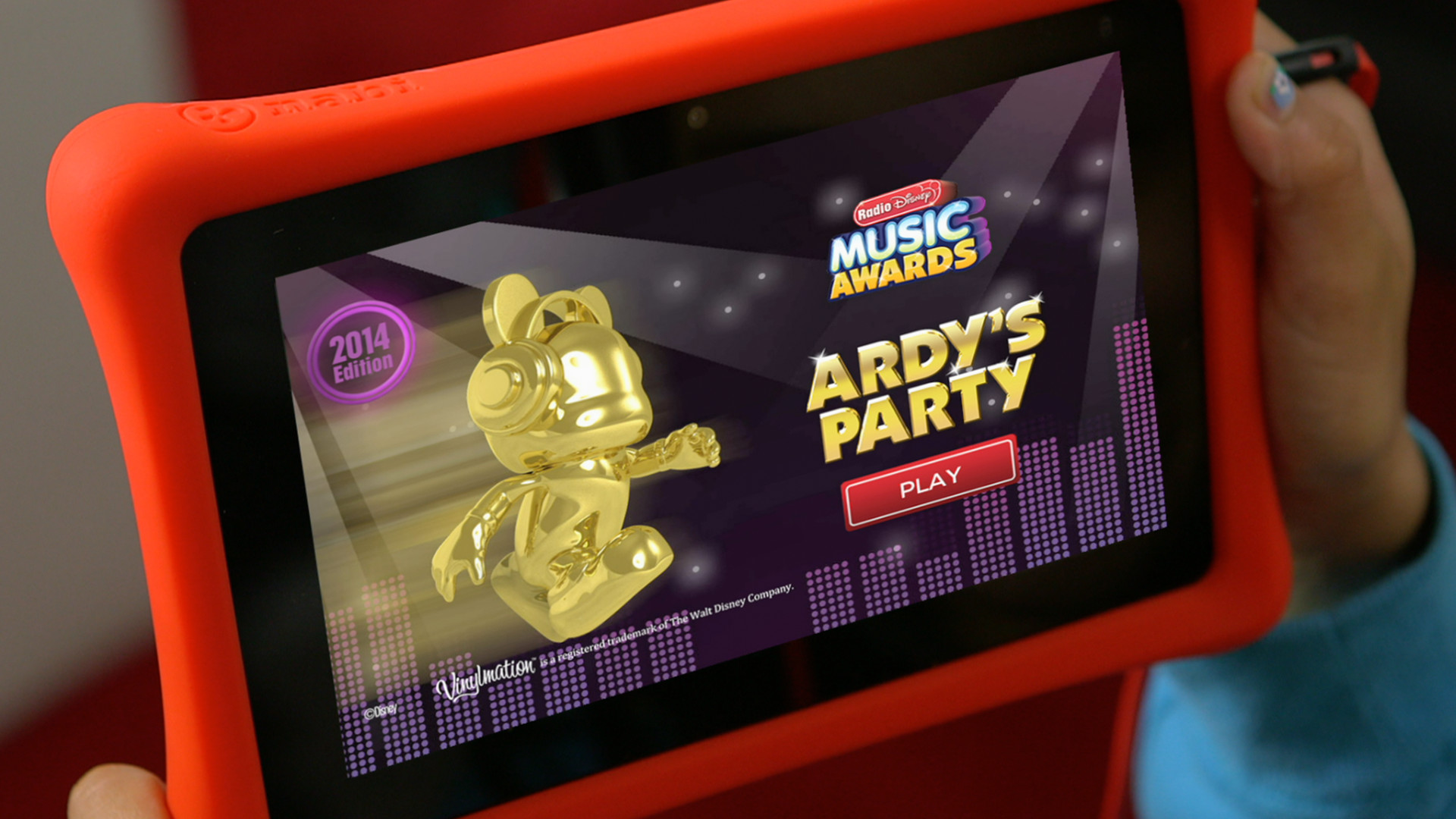 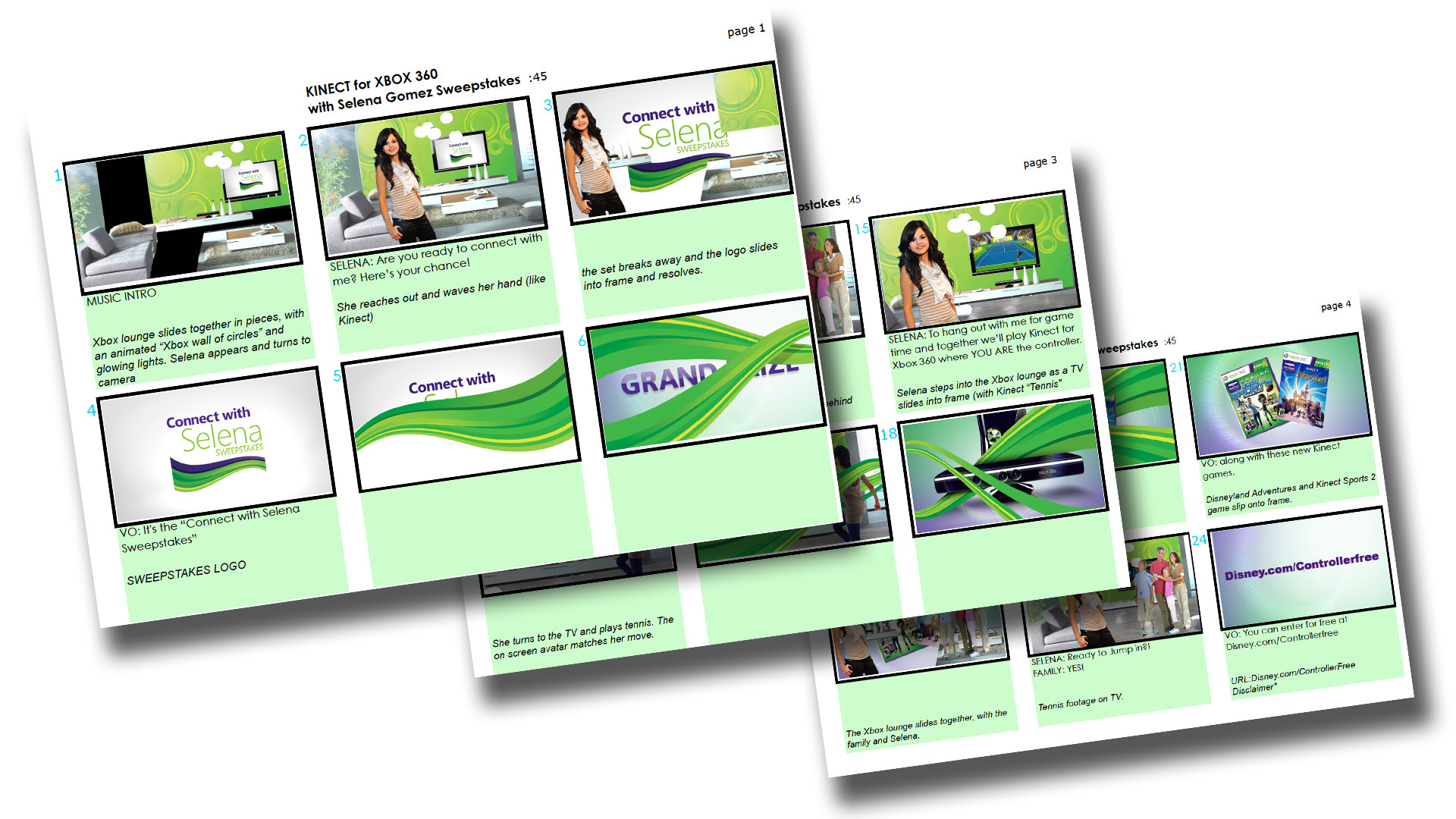 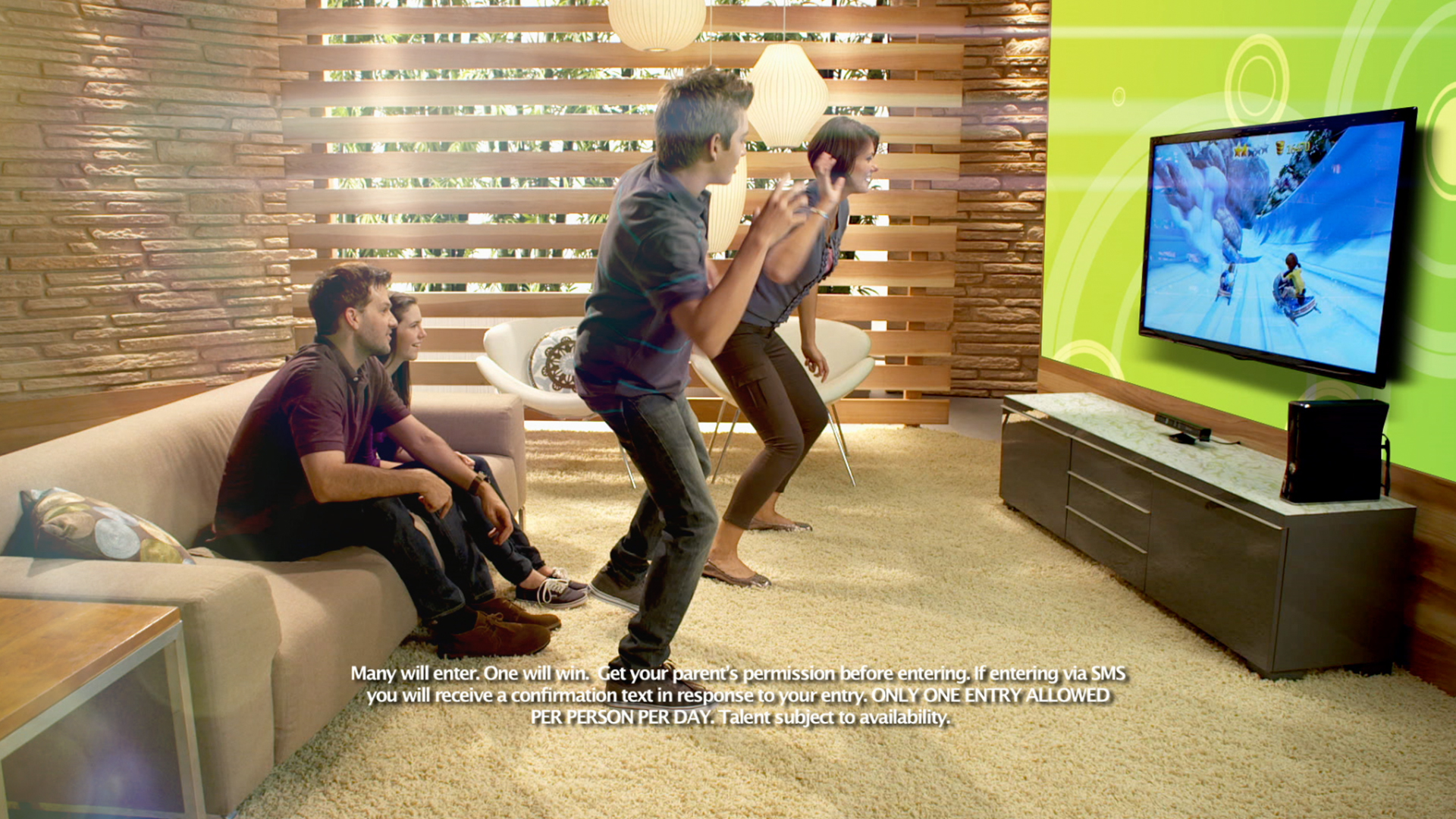 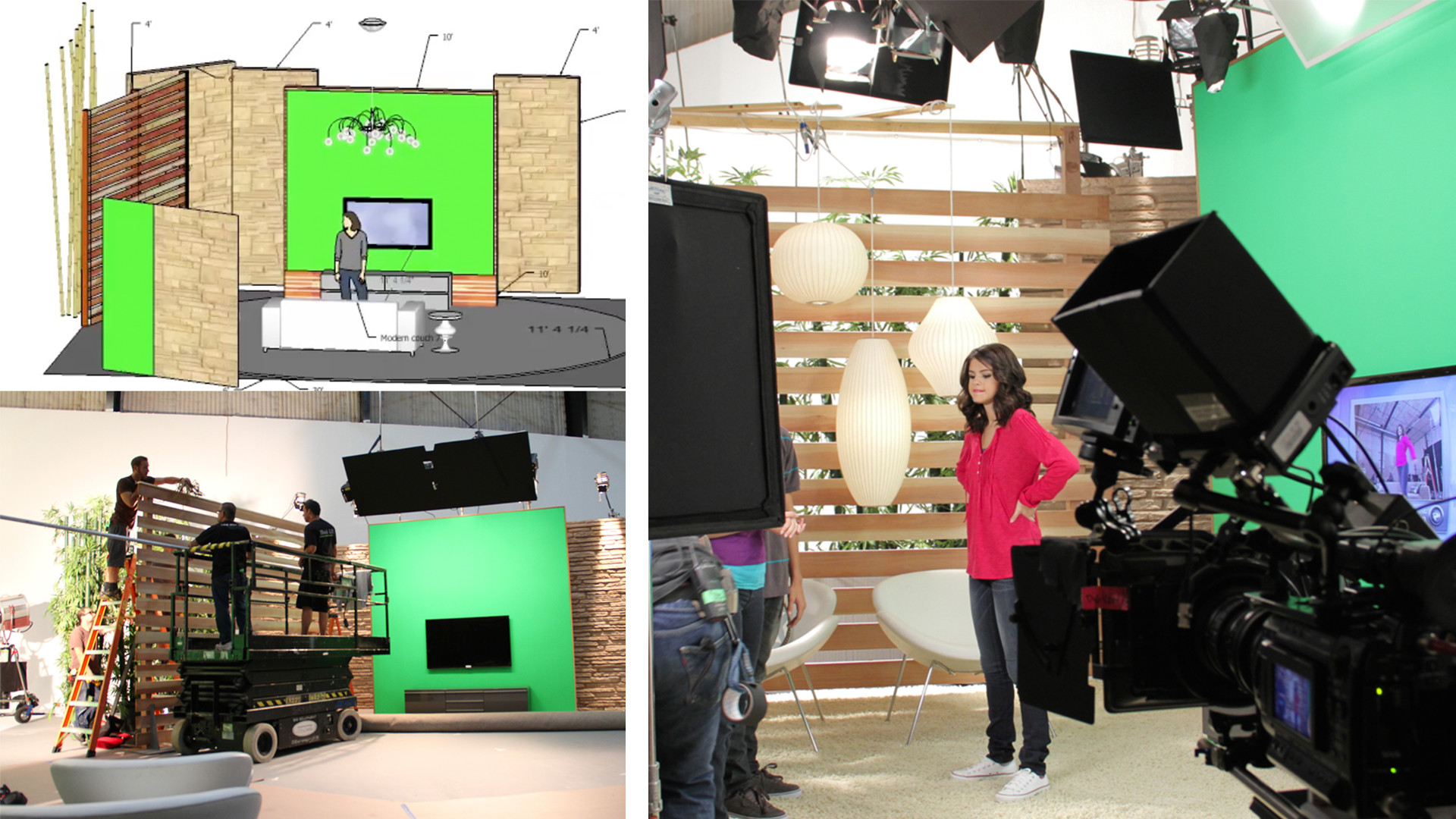