The following projects showcase our marketing videos with kids from preschool to teen. With a mix between product demo, lifestyle and broadcast some of our clients include Disney Channel, Disney Junior, Nabi, X-Box, Nintendo, Mattel and Spin Masters.

We worked closely with our client to craft a fun demo and kids first hand experience video that reflected the brands message. After casting the kids we shot the product demo over a day. The edit of the video included the animated blasted star graphic with fun facts about the toy. 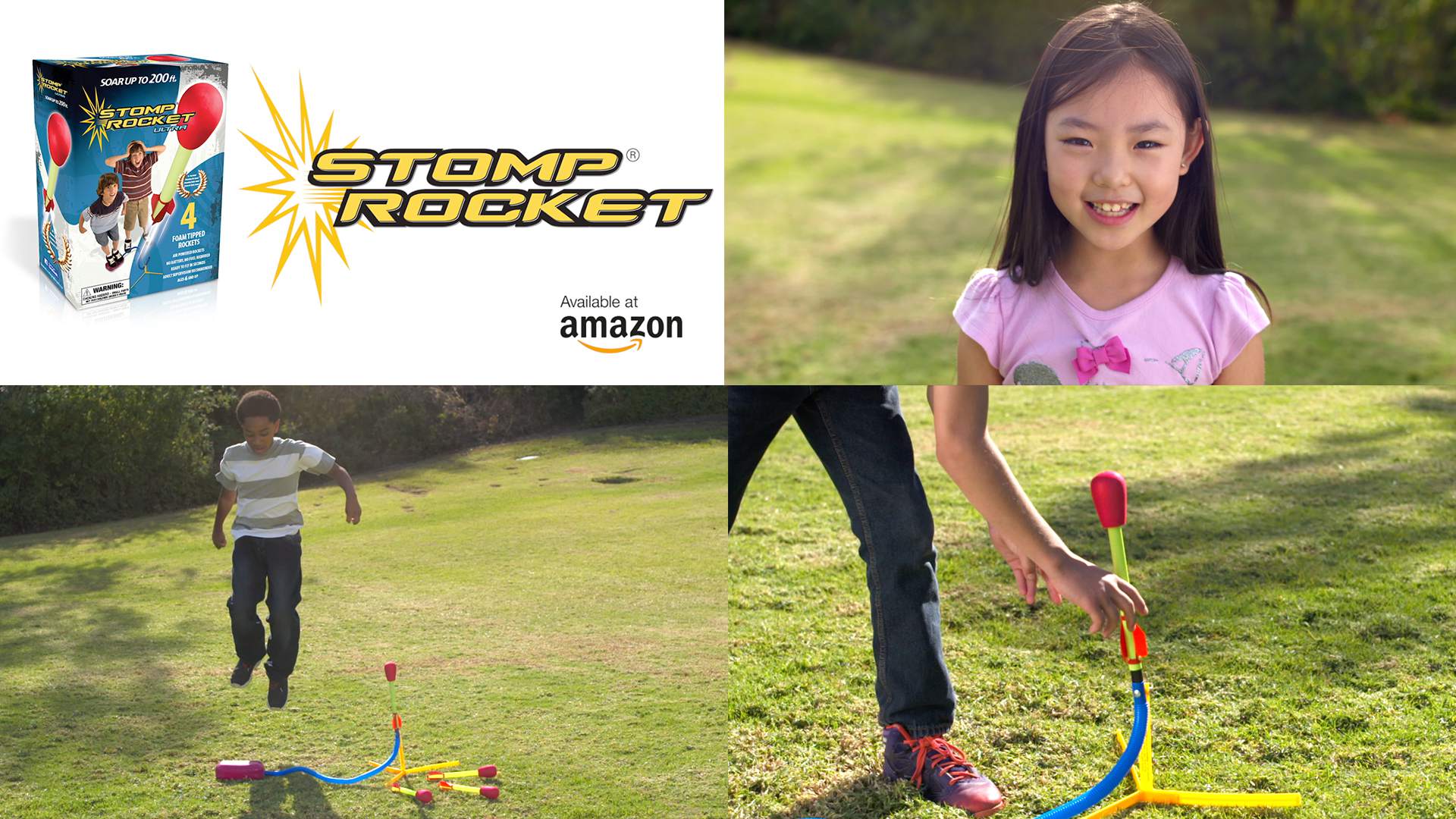 Toys, kids, lots of sand and fun times ensue. The following suite of videos were created for a launch of sand toys from Storybook Kids. Shot over two days on a beach and sand box, the suite of three videos introduced all the features as seen through the eyes of young kids. 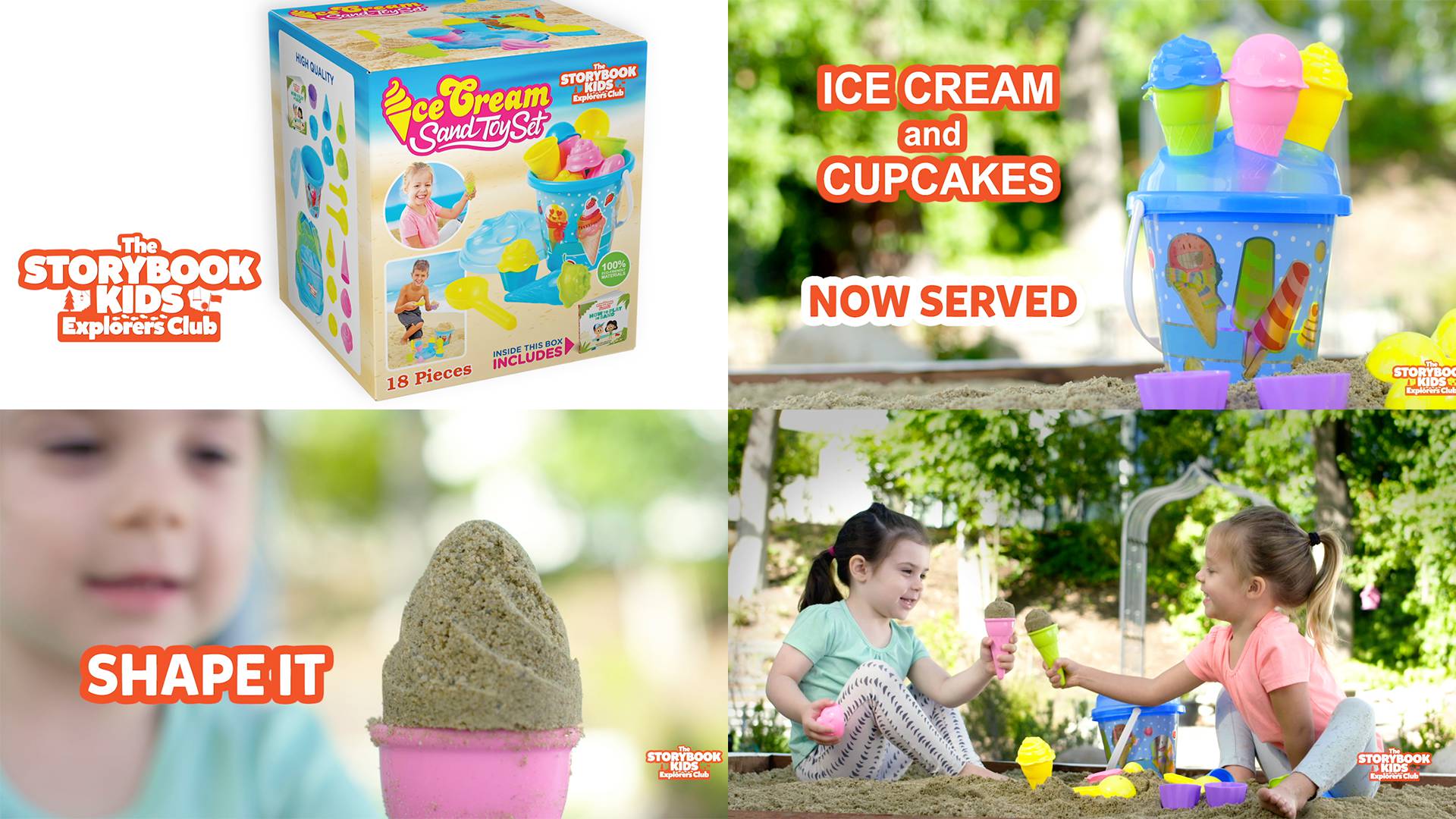 The “Inside Disney” continuing series of commercial video promos introduce some of the newest consumer products on Disney Channel, Disney XD and Disney Junior. Recent clients include Nabi, Nintendo and Pixar Toy Cars. Sponsored brands have included Mattel, Target and the D-Signed clothing label. Disney stars like Zendaya and G Hannelius have played a part in some of these promotional videos.

In collaboration with Disney and the Client we write scripts, board the shots with location references, cast talent as needed, produce and direct the live action video production and edit the complete videos with design, animation, music and voice over. 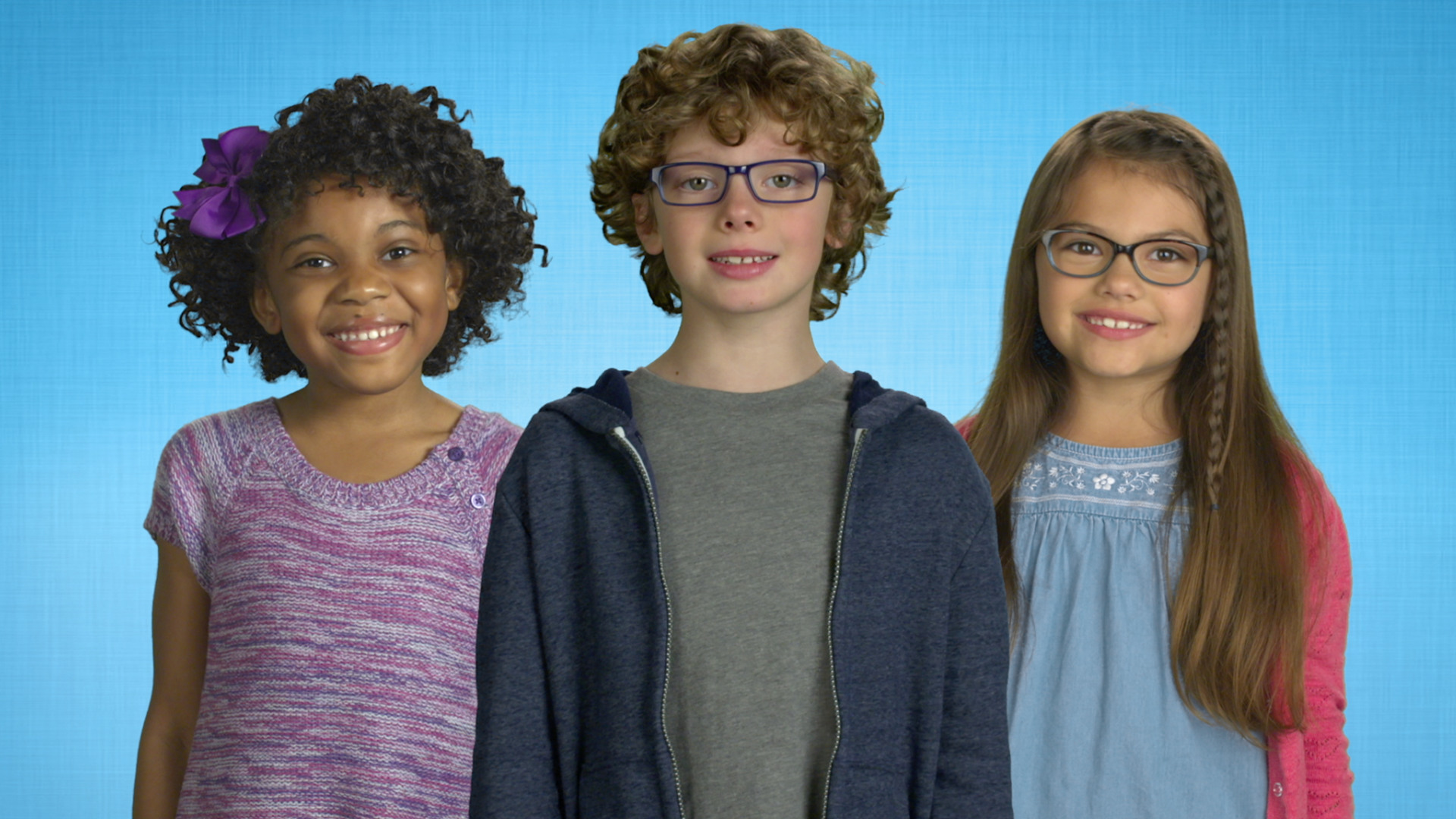 Lily Martinez shares her experiences as the fashion designer for the iconic Barbie doll. This interview is also a part of the DVD bonus material for A Fashion Fairytale movie, released through Universal.