The following mini-case studies highlight our tech product video campaigns from new brand launches to social media. With each video we aim to capture a products unique offering and share it through memorable images. 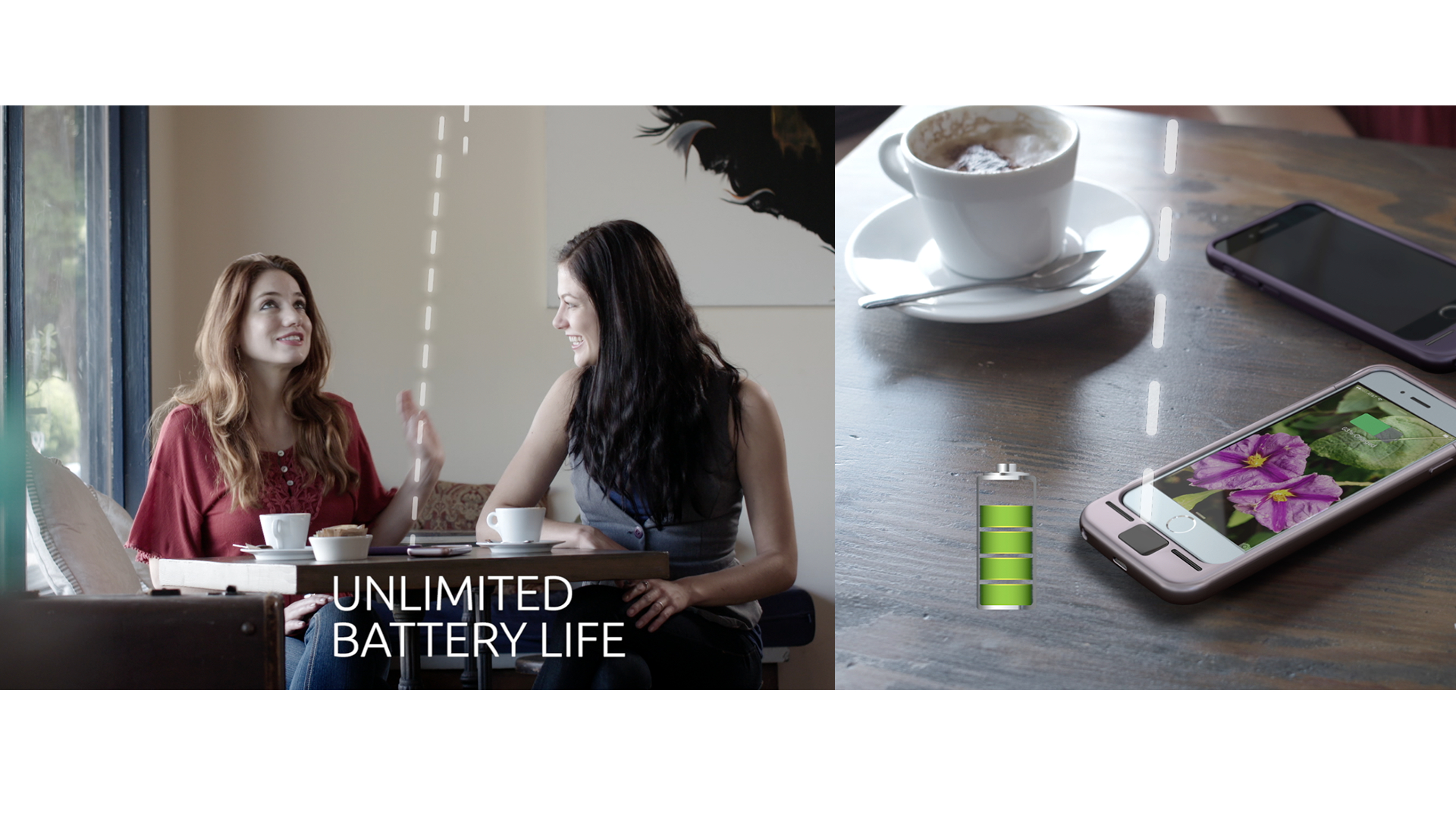 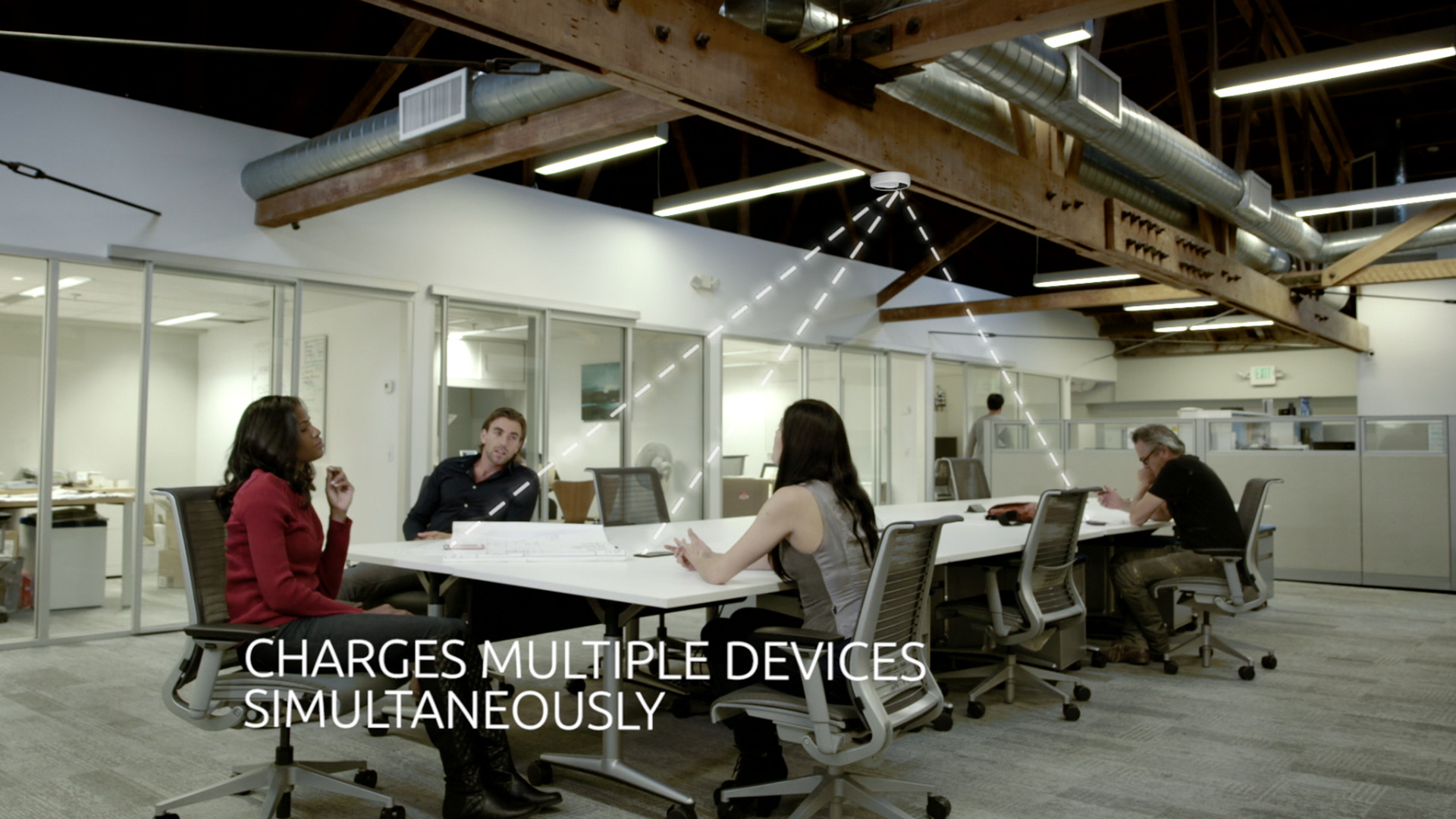 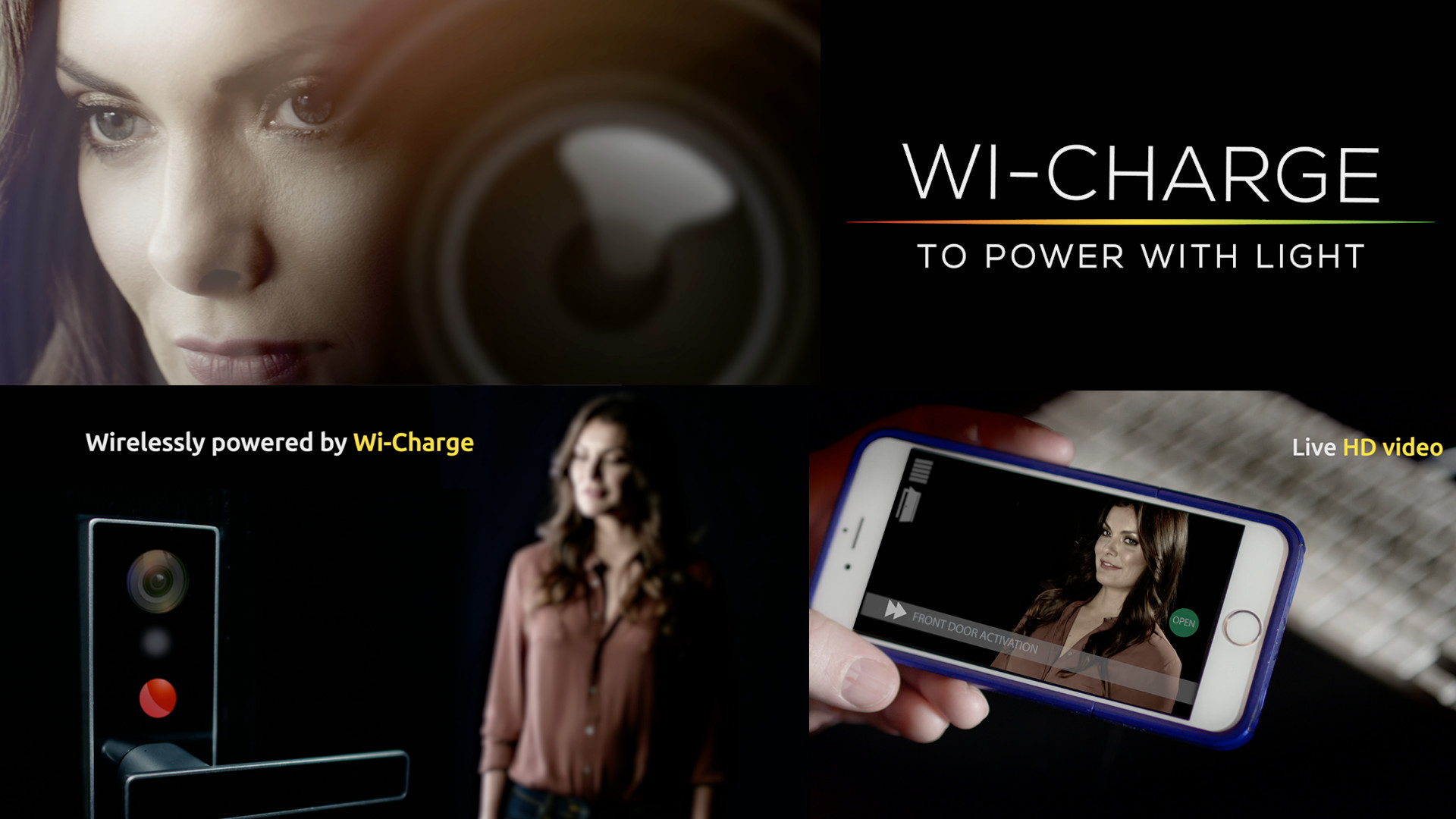 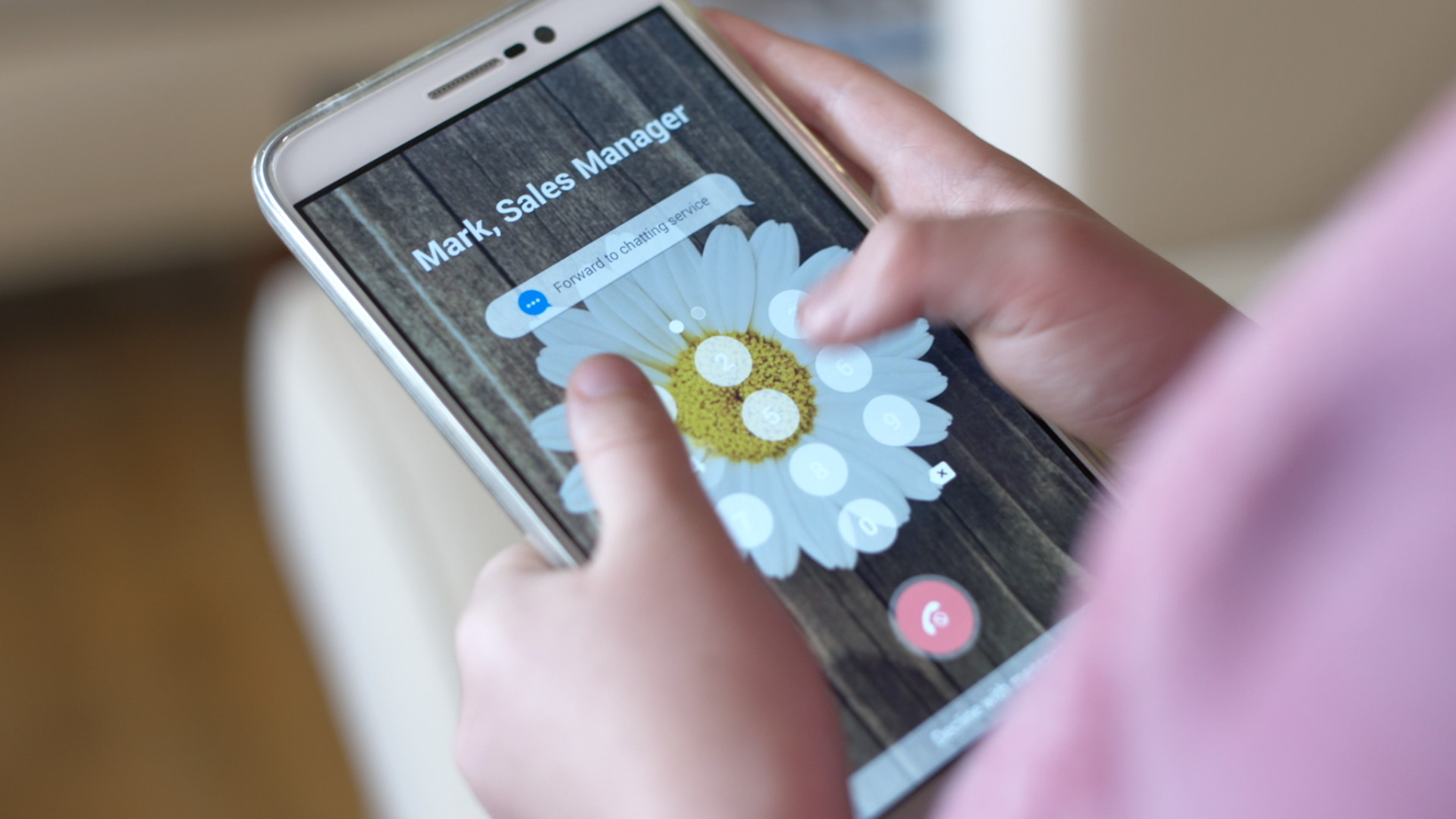 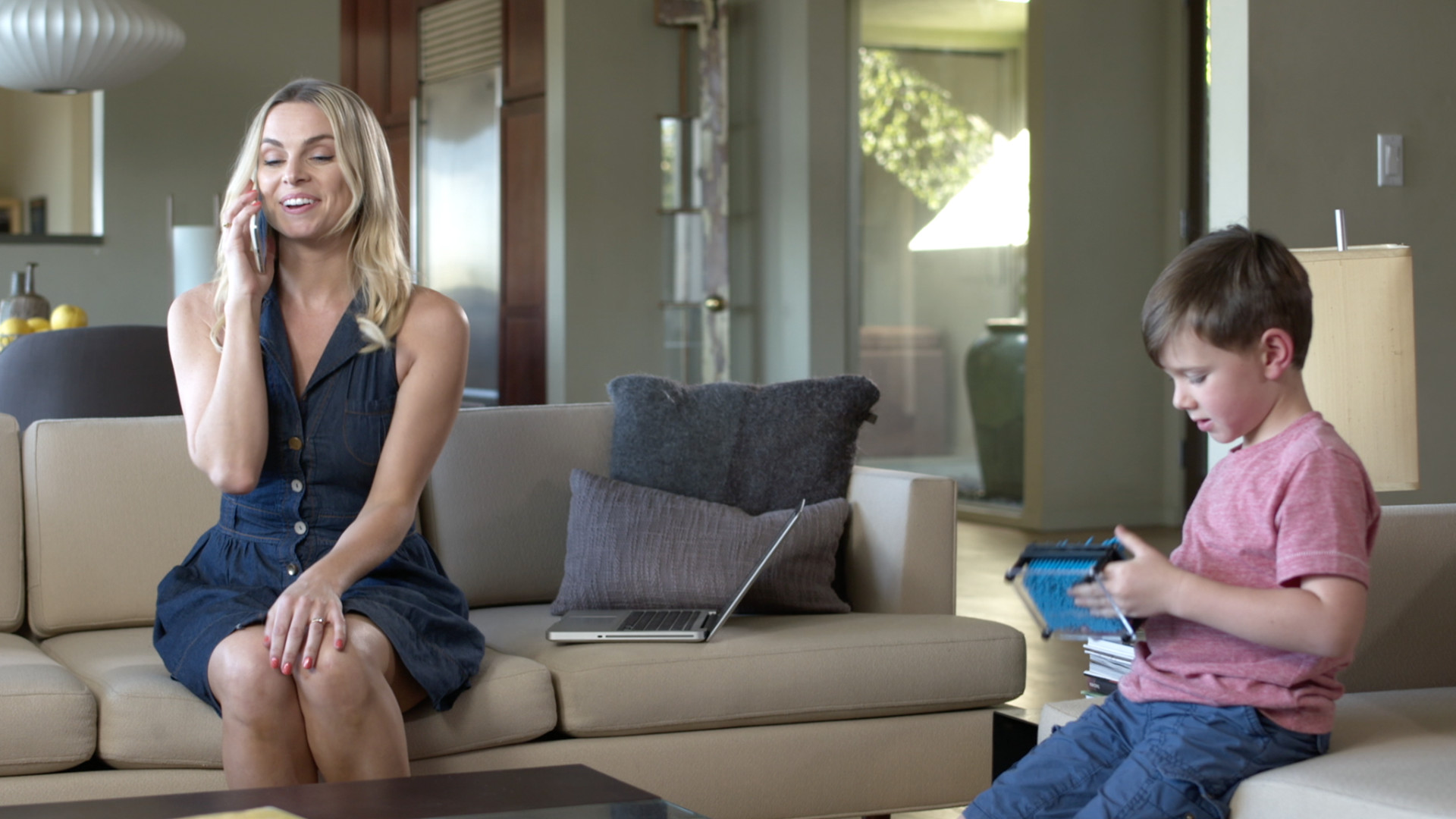 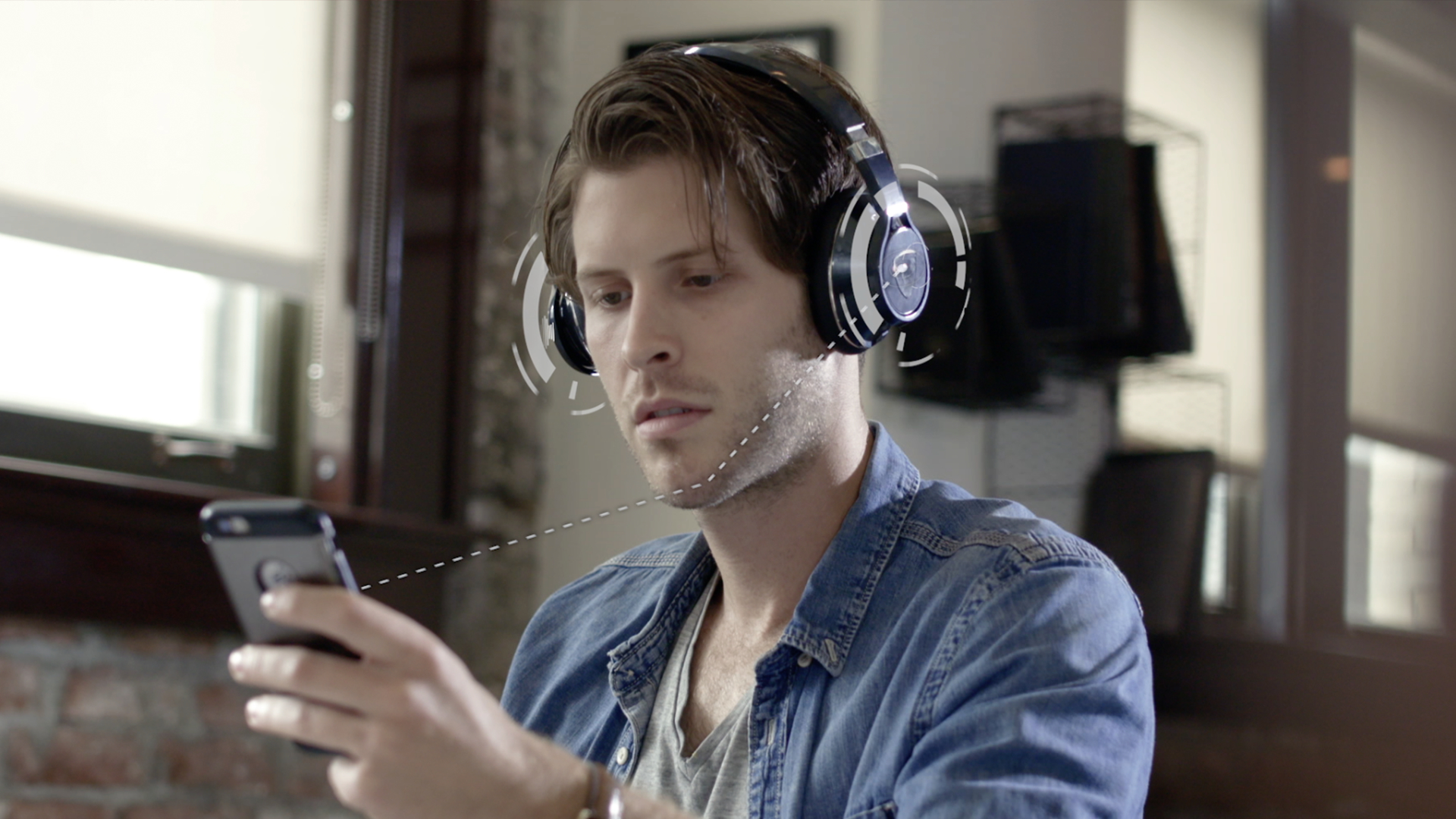 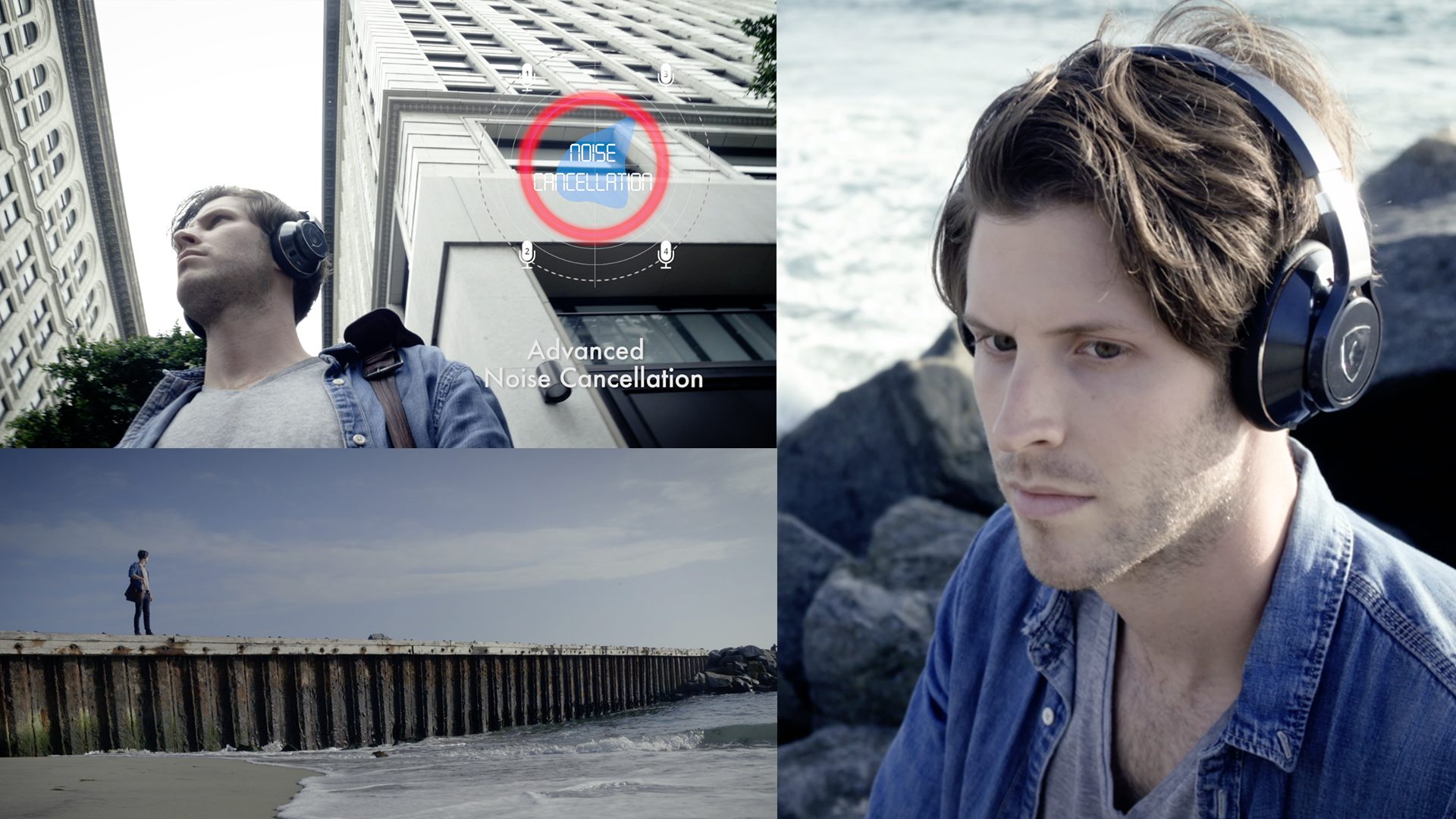 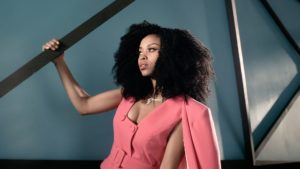 Organic sunscreen and skincare for the sun lover. 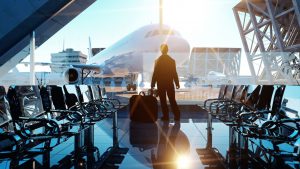 Life is better with a Headstart ... 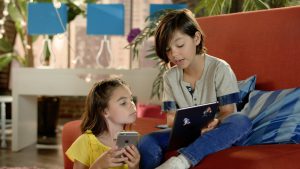