The following case studies cover beauty from fashion and product to music. With a mix between product demo and lifestyle our videos reflect the brand while capturing a message that resonates with a millennial demographic. These projects have been created for social media, cinema and broadcast.

When using the Conair® Diamond-Infused Hot Brush, hair is straightened beautifully with time to spare for life … And our lifestyle fashion spots capture just that, as the models demo the product and then bounce into life with excited confidence.

Captured through stylized photography and authentic lifestyle scenes, each spot highlights the product features with smooth, shiny results. Looking great while on the go. 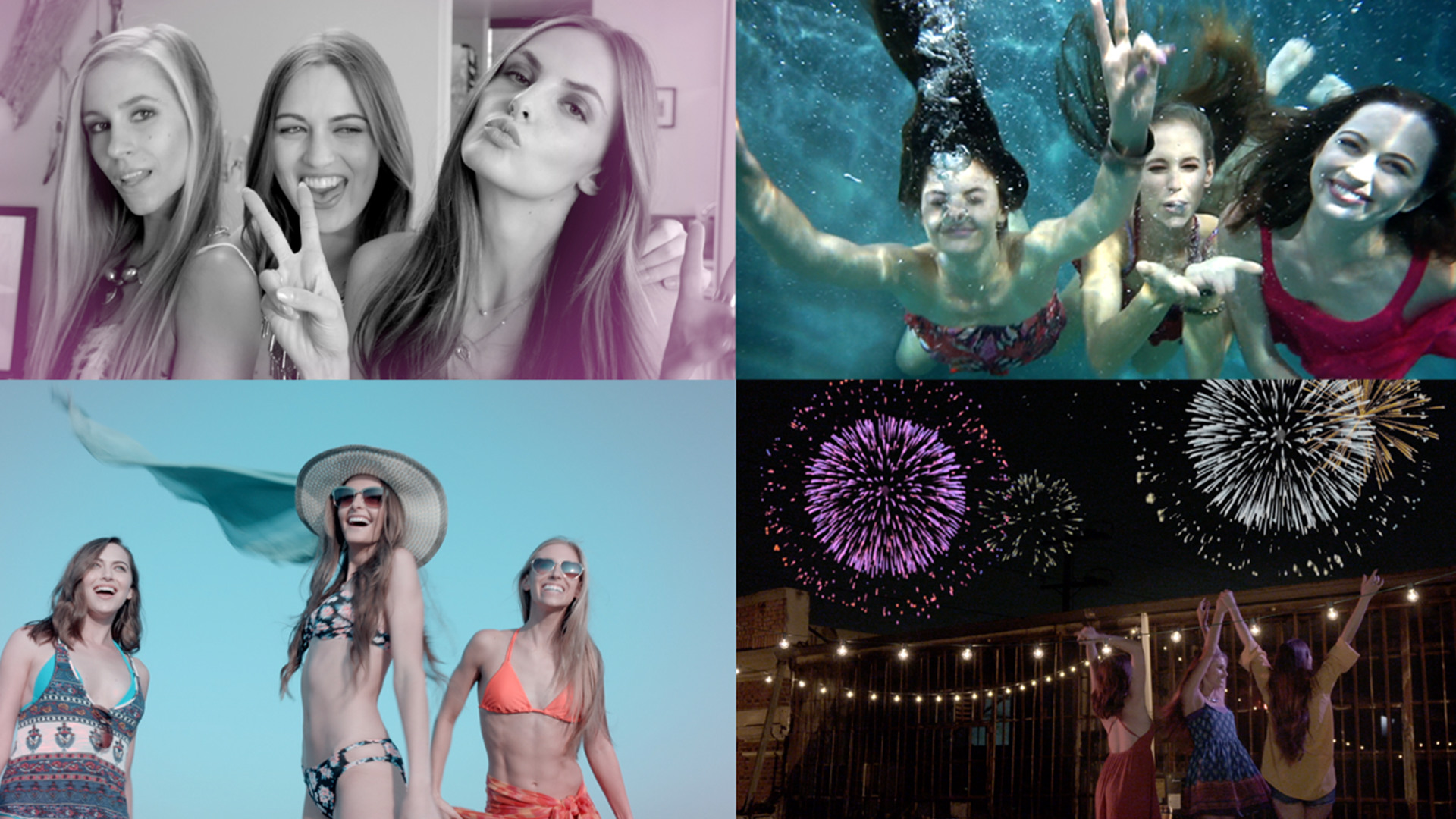 Released in the UK cinema, TV and European social media the Aussie Hair campaign engaged consumers across all media platforms.

When writing creative for the Aussie Brand campaign a fun epic adventure with a day in the life feel set the tone. Multiple locations with unexpected and emotionally charged scenes were settled on before casting the three leads girls. The three day live action video production accompanied by still photography and behind the scenes material for social media was shot from downtown to the beaches of Los Angeles. Selecting the best scenes from three days of shooting was a challenge. With so much great material, multiple length spots were eventually created. The final videos were edited around The Vaccines newest release  “Teenage Icon.”

International recording artist Y’AKOTO of Warner Music Europe, shoots her “Tobo Darling” music video in Los Angeles. The video captures a day in the life of an old neighborhood barber shop. Colorful characters gossip, laugh, dance and get their hair done along with Y’AKOTO. “Tobo” means relax in Ghana and that’s just how Y’AKOTO sings of a man that should show himself “once in a while.”